The Canary Islands, a world reference

“The resourcefulness and development of solutions has made

the Canary Islands an international reference”

Since the 1960s, desalination and water purification have undergone a remarkable development. The Canary Islands saw the construction of the first desalination plant in the world with production destined for the population, turning the islands into a true international laboratory and prompting extraordinary developments of this sector. In this sense, various technologies have found their testing ground in the Canary Islands, such as most of the isobaric chamber technique energy recovery equipment, to give an example.

As a consequence, despite the small surface area of the islands, it has 330 desalination plants, being the territory with the highest density of managed desalination plants in the world. On the other hand, 30% of the treated water is used to irrigate parks, gardens and golf courses, with the aim of reaching 70% as one of the main objectives to achieve sustainable development.

The Canary Islands are pioneers in the use of renewable energies associated with desalination. Proof of this are the projects which have been carried out by Canarian companies in places such as Madeira, Azores, Cape Verde and Mauritania, among others. SOLO H2O, as heir to this culture of resourcefulness applied to water management that is unique in the world, has solutions in the field of desalination that allow full operational capabilities with renewable energies. 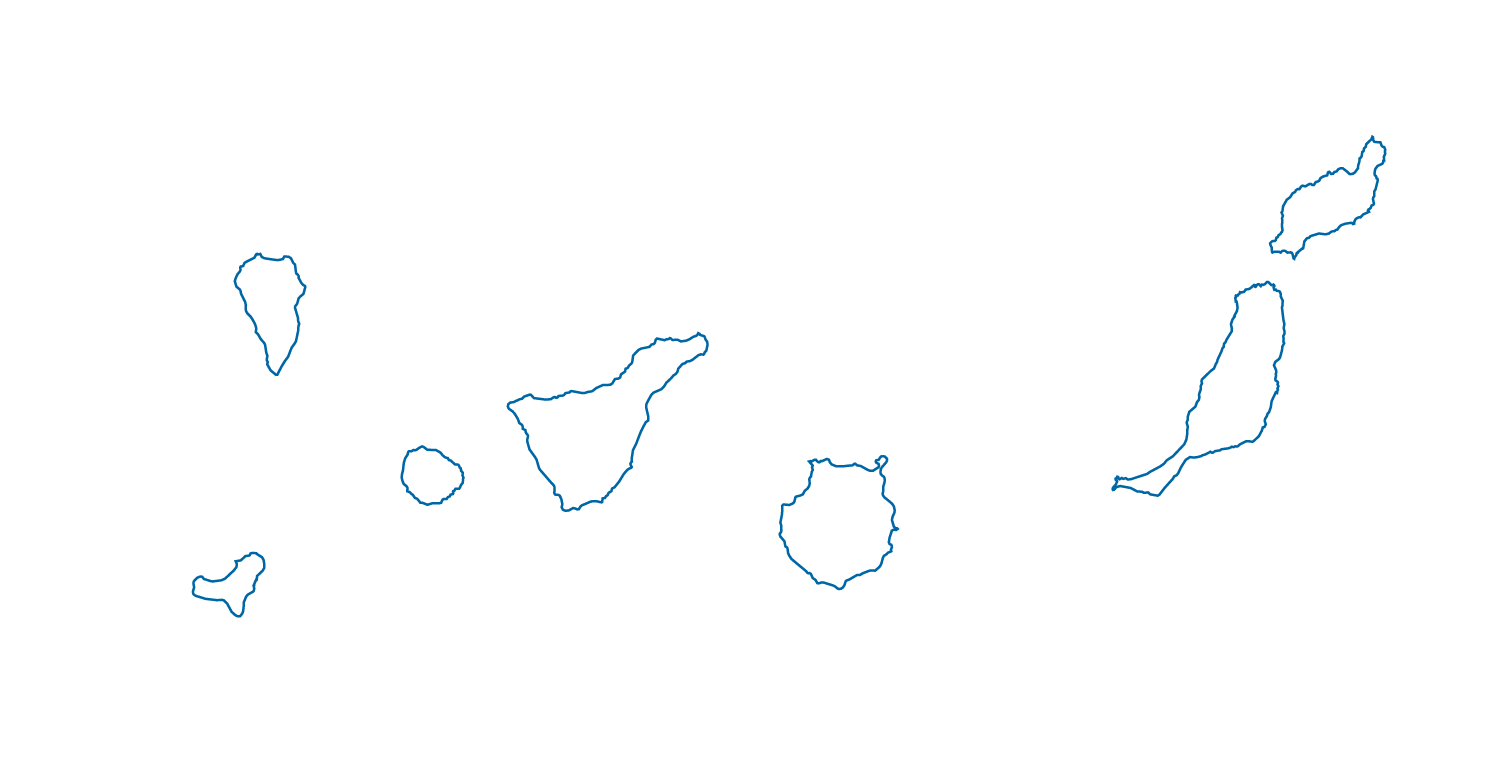 The Canary Islands, a world reference

The archipelago of the Canary Islands is a world reference in water management. The resourcefulness and development applied to the search for water stems precisely from a need: its scarcity. This vital need provided a challenge, where novel ideas and numerous techniques for its search and maximum usage have been applied for centuries. The existing hydraulic heritage of the Canary Islands is therefore unique in the world. 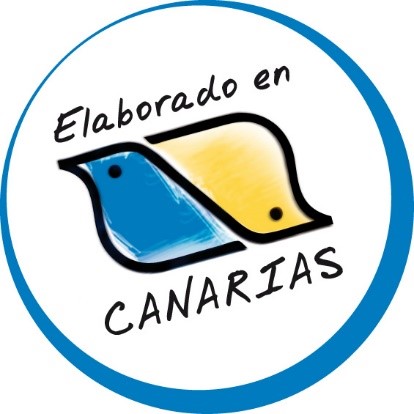 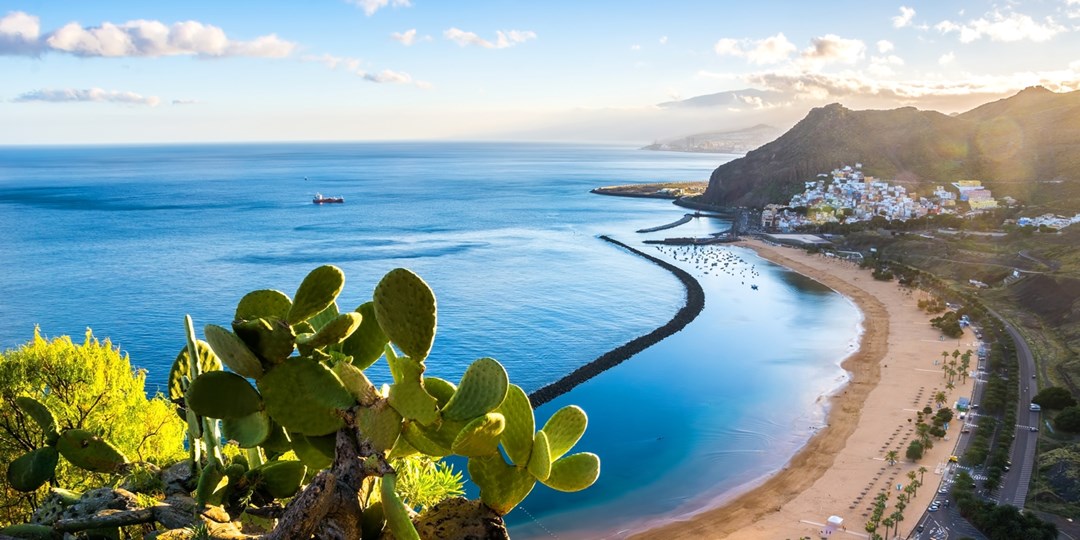 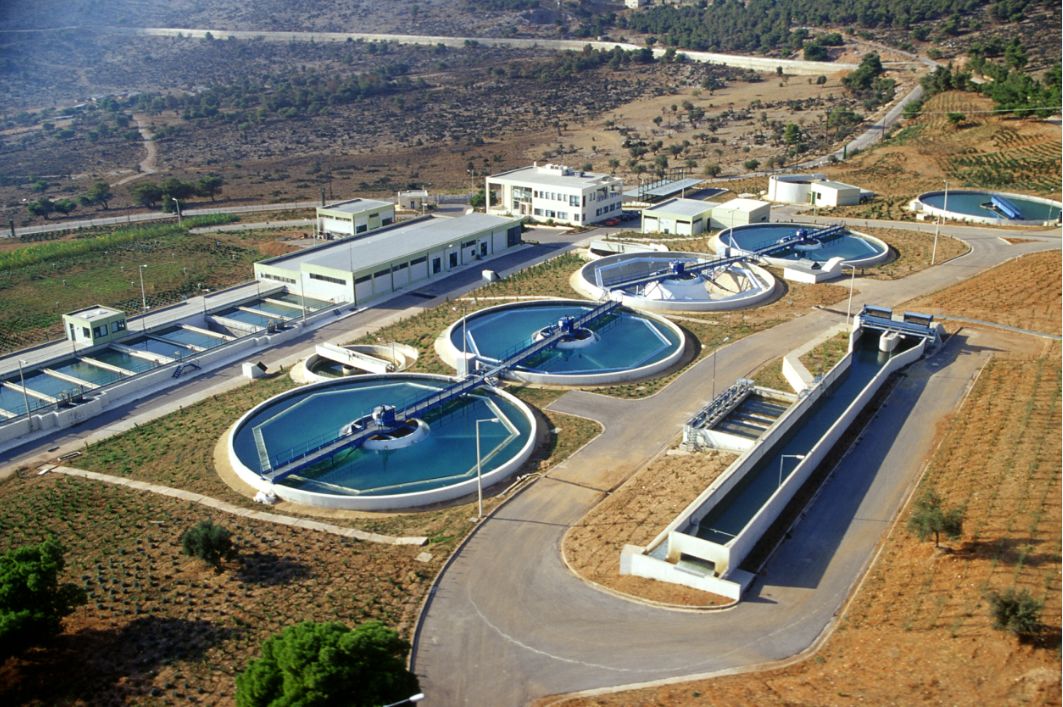 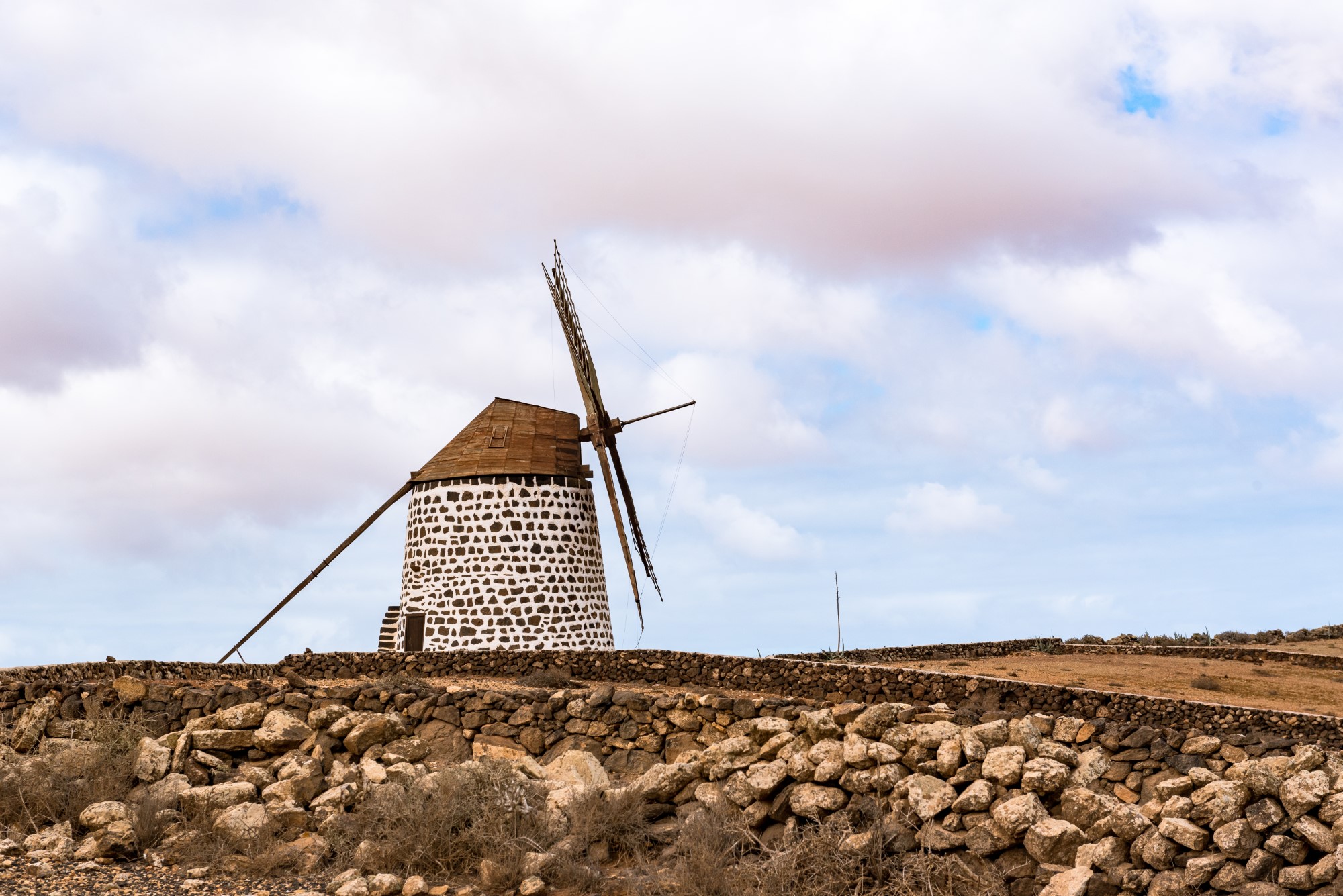